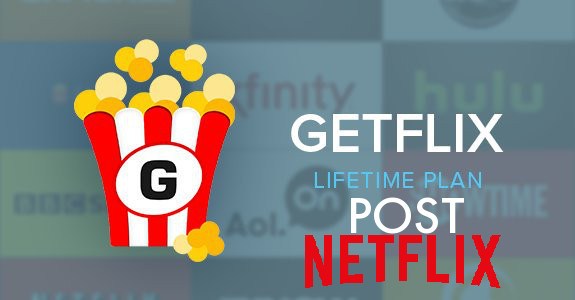 Almost a year ago, Netflix announced a worldwide support. As a movie junky that owned a US Netflix account, it was super exciting news! no more hiding behind DNS and VPN services to fake my IP.

Well, soon enough the thrill ended when I realized that the content in my region is pretty much empty. Netflix rushed to release new regions without trying to first get licenses for new content.

back than I’ve used a great service called “Getflix”.

It supported US and western Europe Netflix regions. actually, it was so great I hurried to purchase a lifetime subscription (It was on too-good-to-be-true discount).

Shortly after my purchase, Netflix started the war on VPN\DNS.

Since then, I’ve canceled my Netflix account(after almost 5 years subscription). The thing is that I was stuck with a deprecated DNS service.

Apparently, Getflix is offering to all of their users a VPN service with 92 different locations!

So I’ve configured my Xiaomi MiWiFi router to pass all of my laptop + my gf laptop traffic trough one of their locations.