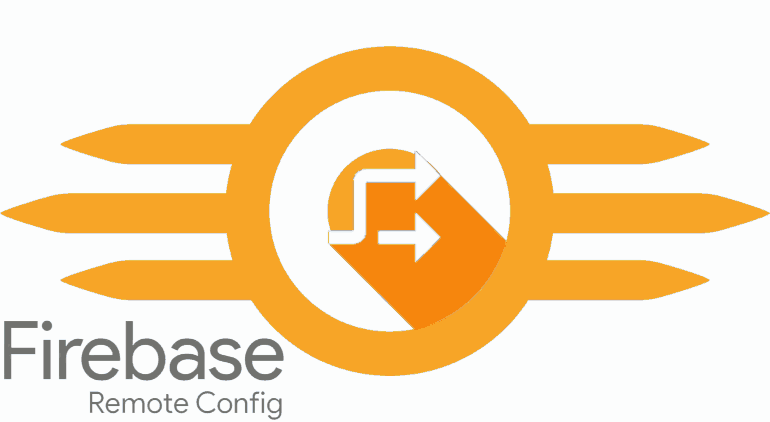 It’s been a while

Recently I solved a small repetitive challenge we’re all facing with new projects - allowing the change of configurations on the fly without having to change anything in the codebase.

As the project manager I worked with always changed his mind about enabling different services and changing texts and translations in a service of ours, I’ve decided to once and for all solve this with an easy-to-use service that will allow him to change whatever he wants without nagging any of the developers.

A common open source solution is Hashicorp vault. But because it takes time to setup, and due to the fact I wanted the project manager to use it I had to find something with a better user-friendly interface.

Firebase has their RemoteConfig, a great service to propagate configurations to a mobile app - Defo not our use case, but because it’s all ready to use and have a great interface to work with, I’ve decided to give it a shot and try to include it in our CI build pipeline.

So, first thing because all of our projects are written in JS, it made sense to include a build script in nodejs for the CI to execute on build.

This script creates a JSON file in the root of the project remoteConfig.json. To make things even easier to the dev team, I’ve modified the package.json to include our new fetch conf script:

Easy right! But that’s not covering the use case of when the project owner publish NEW conf, and he wants to see it on staging

For that soul purpose you can deploy a dedicated firebase function that listens to remote config and triggers a build in your CI!

In our case, I had to use Github API to trigger our Github Action pipeline.

That’s it! Oh yeah, COVID sucks and I don’t remember a thing from this past year.